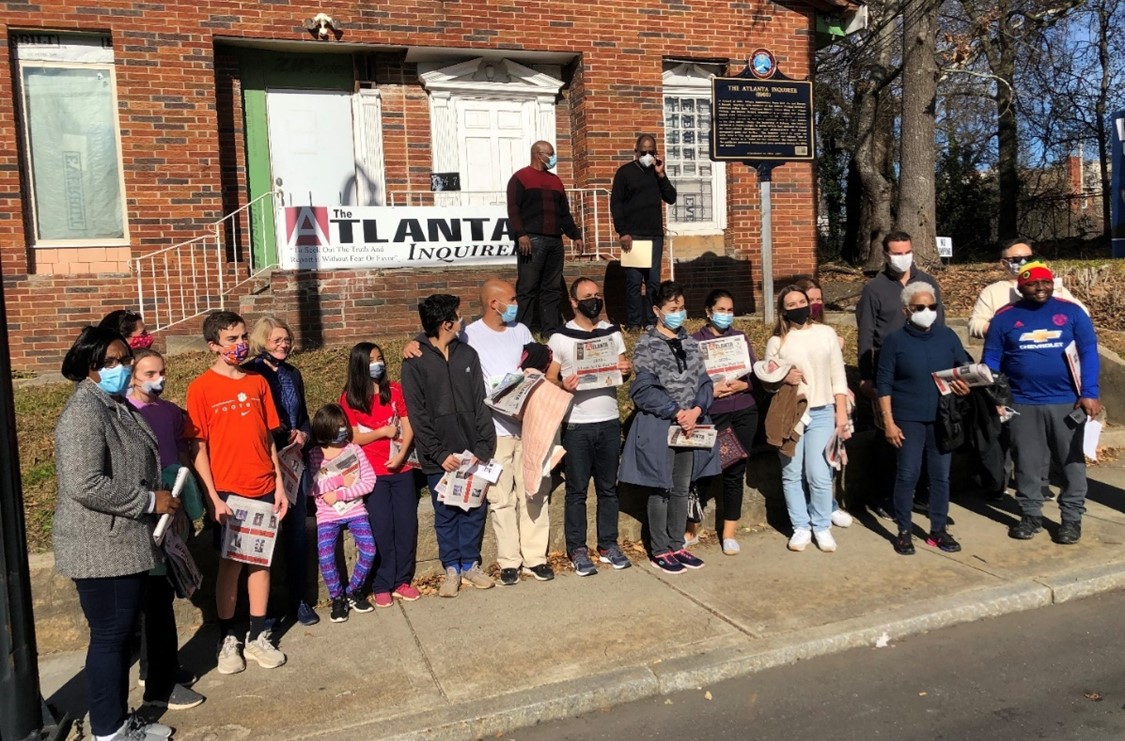 Humphrey Fellows at Atlanta Inquirer; Publisher / Editor John B. Smith, Jr. and Dr. Jabari Simama stand along with physicians and medical professionals with Humphrey Fellows and their families.

Public health doctors and family members from around the world gather at the headquarters of The Atlanta Inquirer newspaper. As part of the Humphrey Fellows program at Emory University, they investigate the health of their countries and resonate with Inquirer’s motto: “To Seek Out The Truth.”

They were asked, “Did your experiences on that historical walking tour with Dr Jabari Simama have any influence on your awareness and/or thoughts on public health in the Atlanta community, or elsewhere?

Comments on Tour by Dr. Osama Tanous of Israel

Did our experience on the historical walk with Dr Jabari have any influence on your awareness on Public health in Atlanta community, or elsewhere?

It most certainly did. The health of the population is largely shaped by its living conditions, its access to a decent life, decent wages, house ownership, public spaces, parks and a good school system. Dr Jabari and Nisha Simama’s tour was an excellent demonstration how the legacies of slavery and later on Jim Crow law in Atlanta with its segregation, systemic racism and mass abandonment of the Black neighborhoods has evolved into what we witness today in terms of health disparities, disparities in income, neighborhood quality and safety, a sort of attack on dignity.

It is crucial for us as public health scholar to understand society within its historical and political context. The present is largely shaped by the past; Who was allowed to accumulate capital? Who was drowned in debt and was not allowed mortgages for buying houses? Where were green parks located? Where were the budgets to the schools invested?

Dr Jabari’s tour has managed to show us all of these factors in a beautiful walking tour and also give a personal account of how that has shaped his thoughts and activism. It was also saddening to see to ongoing gentrification of the neighborhood and the ongoing marginalization of Black families even further.
As a Palestinian living in Israel this tour has deeply resonated with my own experience, as my community has been subjected to military rule, restriction of movement, massive land confiscation and a process of ghettoization. till today most Palestinians have no access to state land and the living condition is largely segregated as most Palestinians are not allowed to live in Jewish only towns. So, it was beneficial to compare the living conditions of both communities and reflect on anti-racism tactics.

The Editorial Staff can be reached at news@atlinq.com 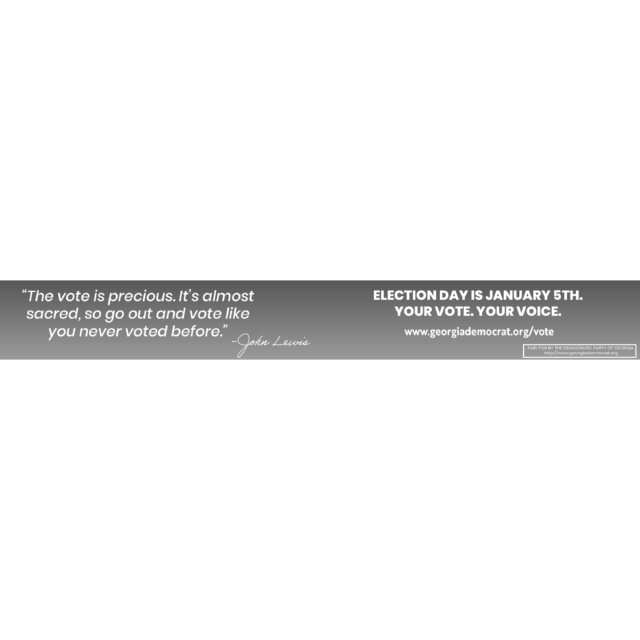