Mimi was married to the late Dr. Hilliard A. Bowen and together they moved to Atlanta, Georgia which was home for more than seventy years.

Prior to moving to Atlanta, she had been a teacher in Nursing School in Columbus, Ohio. After teaching at the kindergarten and other elementary school grade levels in Atlanta, Mimi came out of the classroom to be an administrator specifically, Area Three Supervisor for the Atlanta Public School system. During these years, she also volunteered and was appointed to meaningful and progressive organizations, including League of Women Voters, American Association of University Women, National Council of Christians and Jews, and the Great Park Authority, an appointment from then governor, President Jimmy Carter. Mimi for many years was an active member of The Inquirer’s Club, The Utopian Literary Club, and Delta Kappa Gamma Society. These organizations provided her opportunities to engage with friends, however they certainly didn’t diminish her love of Alpha Kappa Alpha Sorority Incorporated, which introduced her to lifelong friends.

If anyone really knew Mimi, they know her passion was playing bridge, belonging to at least four bridge clubs. The world was never too big for Mimi and she could often be away from Atlanta exploring foreign countries and our nation’s great cities. One of her most noted achievements is being asked to lead two tour groups to China in the early 1980s. When Mimi’s daughter, Janice, embarked on renovating the Odd Fellows Building, she was right there beside her providing support and “keeping the books” until she retired again at the age of 95.

In lieu of flowers please consider a contribution in her honor to First Congregational Church, UCC (at 105 Courtland Street NE; Atlanta, Georgia 30303-2422) and / or The Alpha Kappa Alpha Sorority Educational Advancement Foundation. 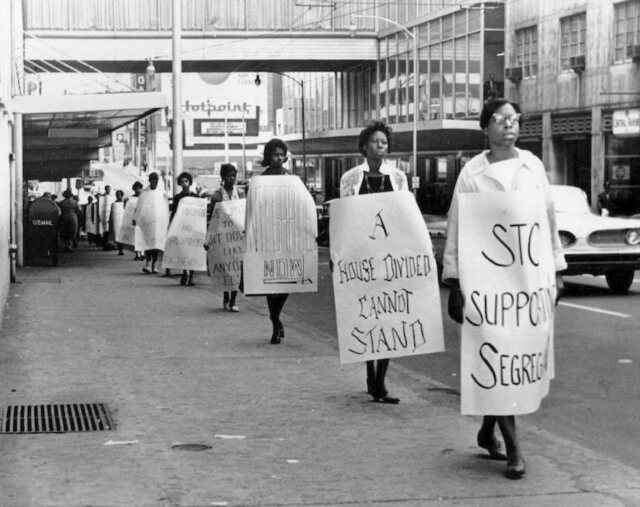 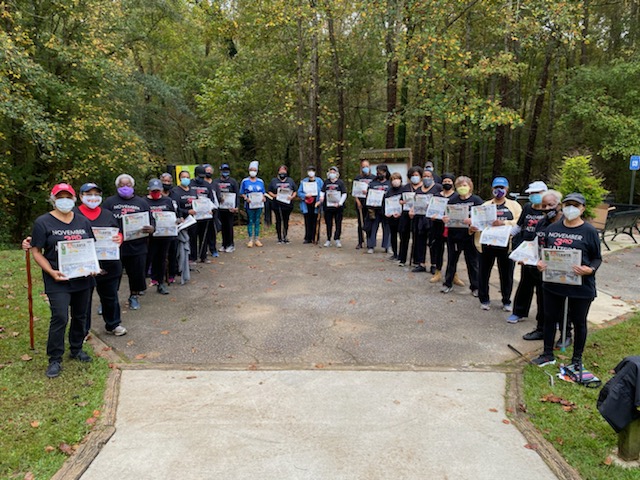 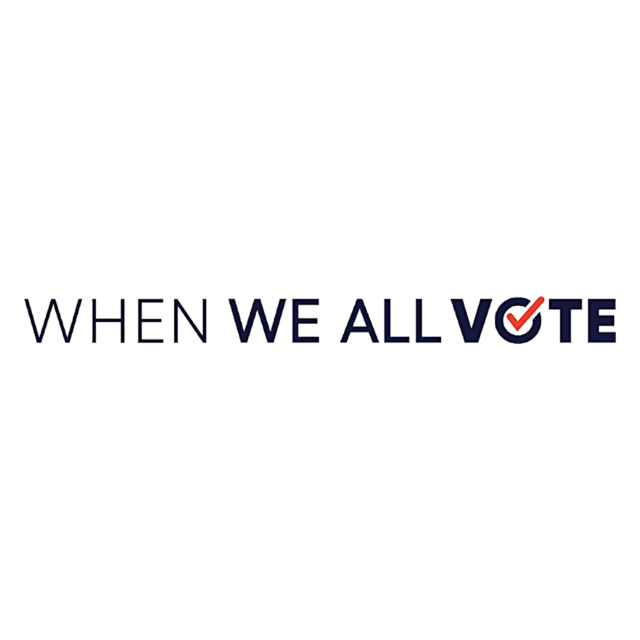 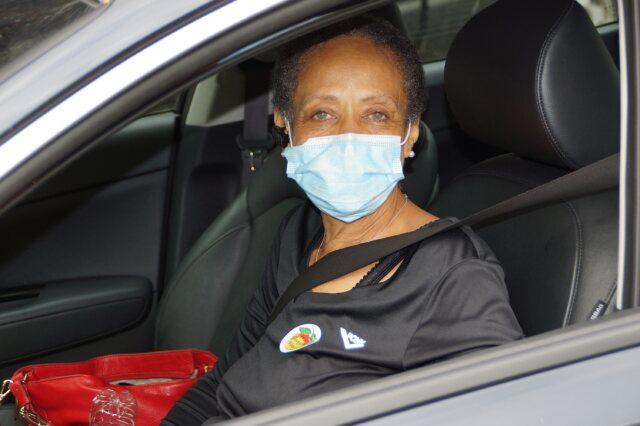 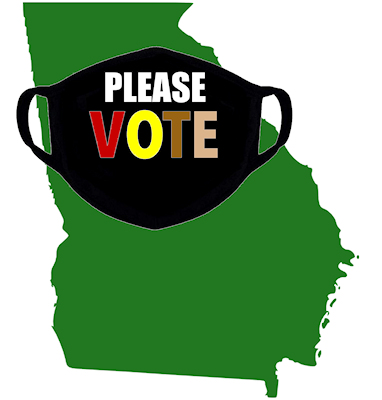