Black Men, Seize Your Power and Vote for Joe Biden 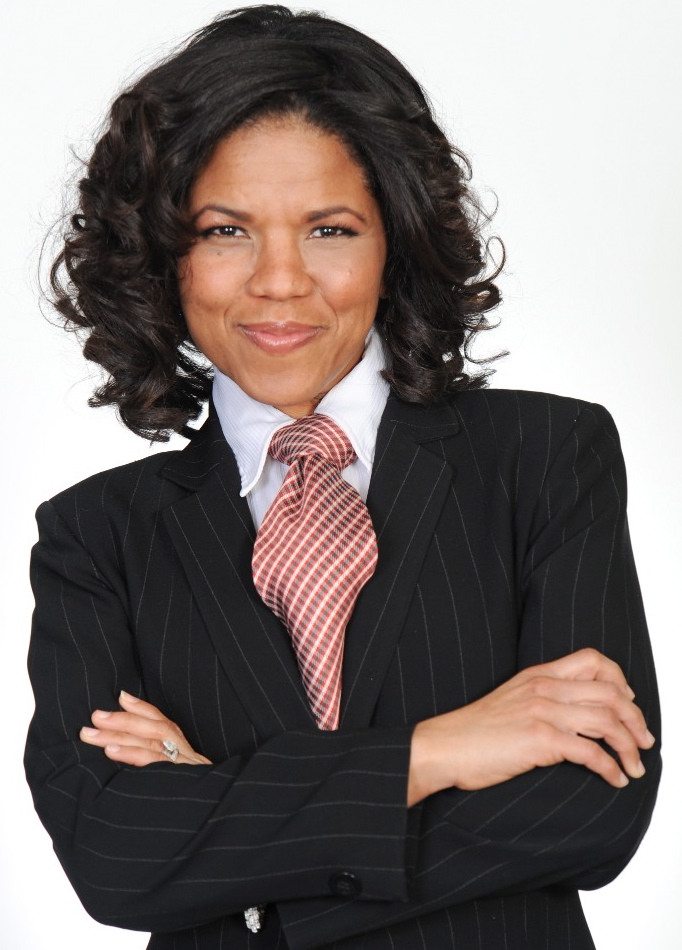 As we enter the final days of the 2020 election cycle, African American men have taken center stage in the conversation about this transformative election. Despite the political realities of the last four years, polling data shows a small, yet significant percentage of African American men supporting President Donald Trump, and another notable percentage choosing not to participate in the political process at all.

Considering the current state of Black America, one thing is clear: African Americans have suffered immensely under the Trump administration. For this reason and more, the Black community needs Black men to not only exercise their political power, but also use it for the best interest of our community by voting for Joe Biden.

Black men, YOUR VOTE MATTERS. If it didn’t, Republicans wouldn’t spend so much time creating systemic ways to keep you from voting and/or making it extremely difficult for you to do so. Our community, nation and world cannot afford for you to sit on the sidelines. Nor can we afford for you to just talk about change.

If you want change, you must be a part of that change by making your voices heard at the polls.

According to the Pew Research Center, 54 percent of African American men voted in the 2016 elections and 14 percent voted for Trump.

“Fool me once, shame on you. Fool me again, shame on me.”

The last four years have undeniably proven that Trump does not respect or value your life or the lives of others. His incompetence and inability to address the various challenges that face our nation speak volumes about his failed leadership. The COVID-19 pandemic, high unemployment rates, the lack of accountability and fairness in the criminal justice system, the rise of white nationalist groups, the loosening of environmental regulations that protect our community, and efforts to end access to health care and voter protections all irrefutably illustrate Trump’s immense failure as president.

Because all of these issues disproportionate affect our community, African Americans cannot afford another four years of Trump.

That’s why African American men must vote for Biden, who has specific plans for improving the lives of African Americans and our communities. In fact, he has outlined his agenda in Lift Every Voice: The Biden Plan for Black America, Build Back Better by Advancing Racial Equity Across the American Economy, and Joe Biden’s Agenda for the Black Community.

Although you may feel lukewarm about Biden, his plans for Black America far exceed anything Trump has ever intended or attempted to do for our community.

Biden will advance the economic mobility of African Americans and work to close the wealth and income gaps. His plans include increasing investment in African American businesses and entrepreneurs, supporting African American workers by fighting for equal pay, encouraging diverse hiring and promotion practices, and protecting essential workers.

Biden also will expand Black homeownership and access to affordable and safe housing through tax credits for first-time homeowners, national standards for housing appraisals, and fair lending and housing protections. As we know, homeownership is the avenue for most families to build wealth. He also will drive capital to low-income communities to create thriving neighborhoods.

Biden will expand access to high quality education and tackle racial inequity in our education system through policies that will ensure that everyone has access to a quality education, no matter their ZIP code or income level. Biden will invest in pre-K and K-12 education, address the African American student debt crisis, and increase college completion rates by making college affordable. He also will invest in Historically Black Colleges and Universities (HBCUs).

Additionally, Biden will protect and expand health insurance, strengthen America’s commitment to justice, and dismantle systemic racism, which are all priorities for African Americans.

Biden’s agenda for Black America, therefore, will directly impact the lives of Black men, your families and your community.

Although many Black men understandably feel marginalized and skeptical about politics and the Democratic and Republican parties alike, it is imperative not to give in or give up on the political process. Your distrust and cynicism does not legitimately excuse you from using your voice and your vote. Don’t allow pessimism to appropriate your power.

More important, don’t be fooled by Trump’s alternative reality. Nor should you be fooled by the few selfish Black “leaders,” pop icons and influencers who are selling their souls and our community to Trump for a few cents. Their personal financial gains are far more important to them than the welfare of the collective Black community.

Biden will increase taxes for people earning over $400,000 a year. Making money off of you, rappers such as Lil Wayne, for example, support Trump because they make well over that amount. Do you?

As we celebrate the 25th anniversary of the Million Man March, it is an ideal moment for Black men to recommit to responsibility. As the MMM Mission explains, responsibility is all about Black men holding themselves accountable. “For it is only by making demands on ourselves that we can make successful demands on society.”

Although Black women vote at extraordinary rates, there is no way that we can carry that burden alone. We need Black men to stand with us as we stand for our families and communities, as well as for justice, humanity, and America.

Black men, seize your power and vote! When you vote, make sure you vote down ballot for the legislators and lawmakers who impact your everyday lives. The African American community cannot afford four more years of Trump. We can, however, afford to support Biden to make sure that our community moves forward.

Ramona Houston, Ph.D., PMP, is a scholar focusing on African American and Latino history and relations, a social impact strategist, and host of The Empowerment Zone podcast. A native of Texas, Ramona lives in Atlanta. To contact or learn more about Ramona, visit www.ramonahouston.com. 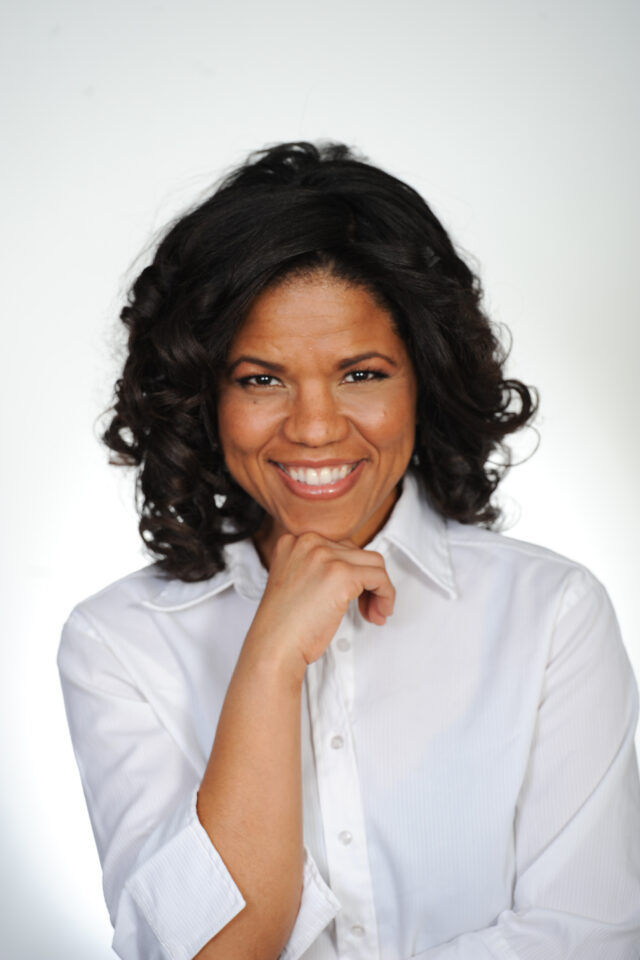 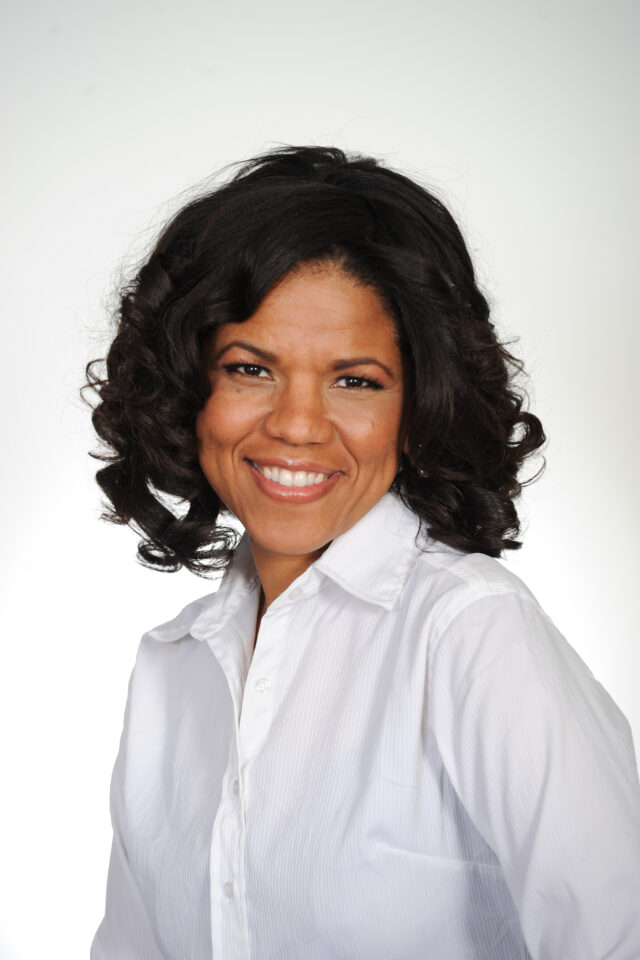 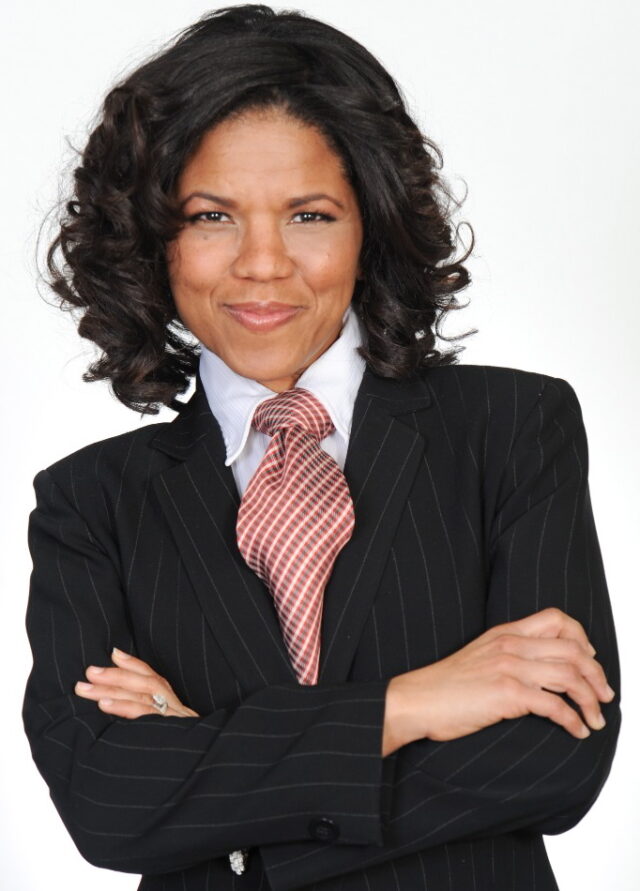 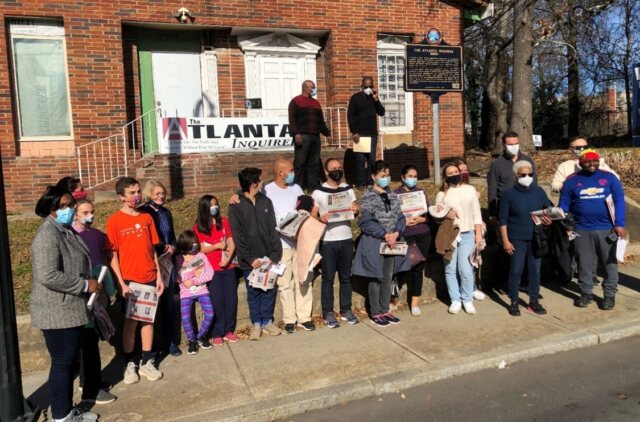 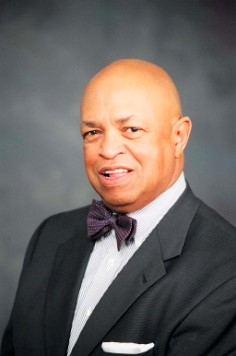